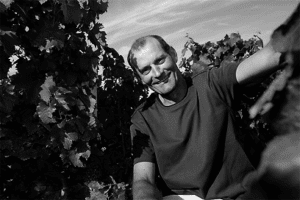 Jean-Philippe Fichet is the third generation of winegrowers in his family. His father passed down the domain to him in 1981. At 20 years old, he vinified his first vintage and his rigorous work earned him the trust of two new owners who entrusts him with four new hectares of vineyard where Meursault and Auxey-Duresses are cultivated.

There is nothing to say except that it is delicious !!