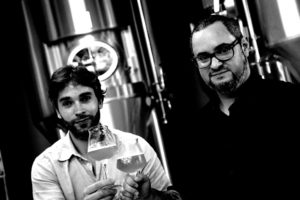 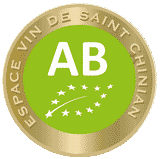 The philosophy of Alaryk is inspired by the wine-growing of Languedoc for the elaboration of his range of beers.  The Alaryk beers are to be drank on the best tables just like the best crus.

Settled in the South where they’re from, they are commited under the certification Sud de France. A label used for quality products in Occitanie.

The Alaryk beers means the excellence of the products of Occitanie and that is why we made the choice of the certification Origine France which assures a French fabrication for French consumers in France or abroad.

Beers lovers will find their happiness in their large range of beers.